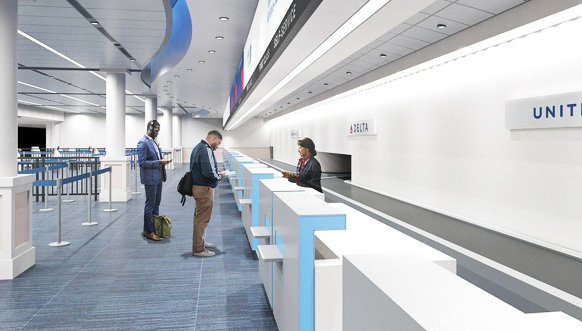 BNP is proud to be part of The Wilson Group (TWG) and the ILM Project Team, alongside Monteith Construction and Daifuku Logan Teleflex, for the Terminal Renovation & Expansion project. The project involved a new outbound baggage handling and checked baggage inspection system that provides staff and passengers an improved and more efficient airport experience. Although this year the aviation industry has faced unprecedented challenges, the project managed to stay on schedule with a milestone completion of the outbound baggage handling system in July 2020.

The project included the replacement and expansion of the existing outbound baggage handling system with associated ticketing, security screening, and baggage makeup. This ambitious project is considered one of the Airport’s major upgrades for an improved and enhanced overall operation that will provide a quality experience for airline passengers. The terminal renovations and expansion were performed under two separate contracts over a two-year period and required a phased implementation plan to maintain ongoing airline operations. 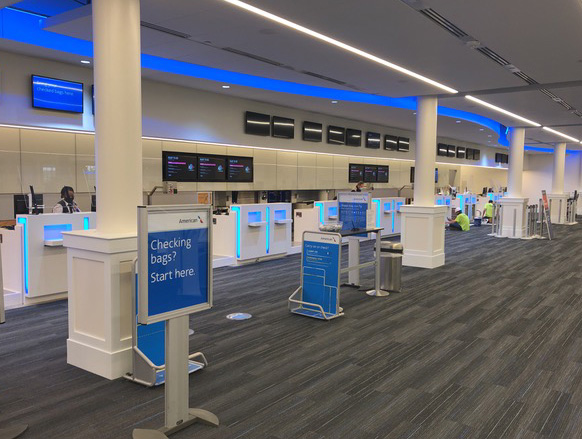 Contract 1 was the enabling works, which involved the replacement of the existing checked baggage screening and baggage make-up operation with a more ergonomically efficient layout. The new layout permitted the construction of Contract 2, which covers the terminal expansion and the final layout of the outbound baggage handling and checked baggage inspection system. These improvements were designed to address deficiencies in the size and configuration of the existing facility spaces and to increase passenger-processing capacity for the forecasted flight schedules, all while minimizing impact to the existing operations and maintaining operational simplicity. 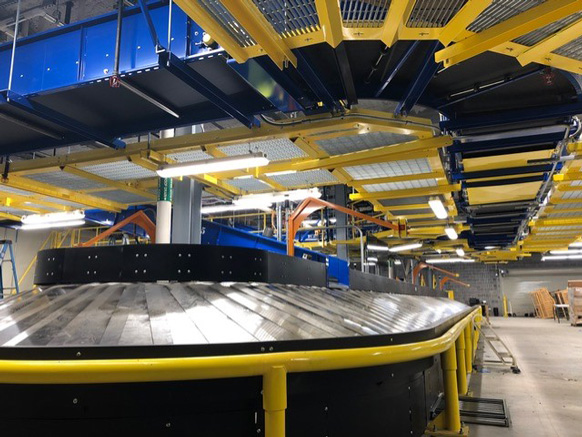