Shown in the map are locations of previous and current BNP projects - Click the icons on the map to reveal more information about each project.

The New Delta ARP (Airfield Reconfiguration) Terminal Project at LaGuardia Airport in New York is a new terminal for Delta Air Lines that will replace their existing C and D Terminals. The new terminal will consist of 37 gates located across four concourses. 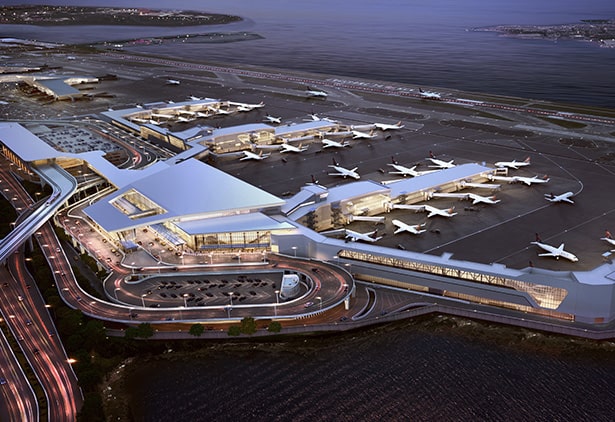 BNP’s client list is composed of airlines, airports, government agencies, express companies and Architects/Engineers who specialize in airports. The majority of BNP clients are repeat customers who retain BNP to develop all of their material handling system designs. We work as an extension of our client's staff, offering an unparalleled wealth of knowledge and experience. 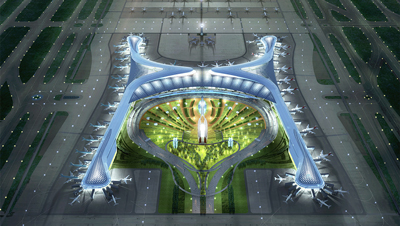 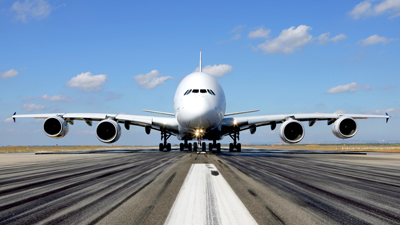